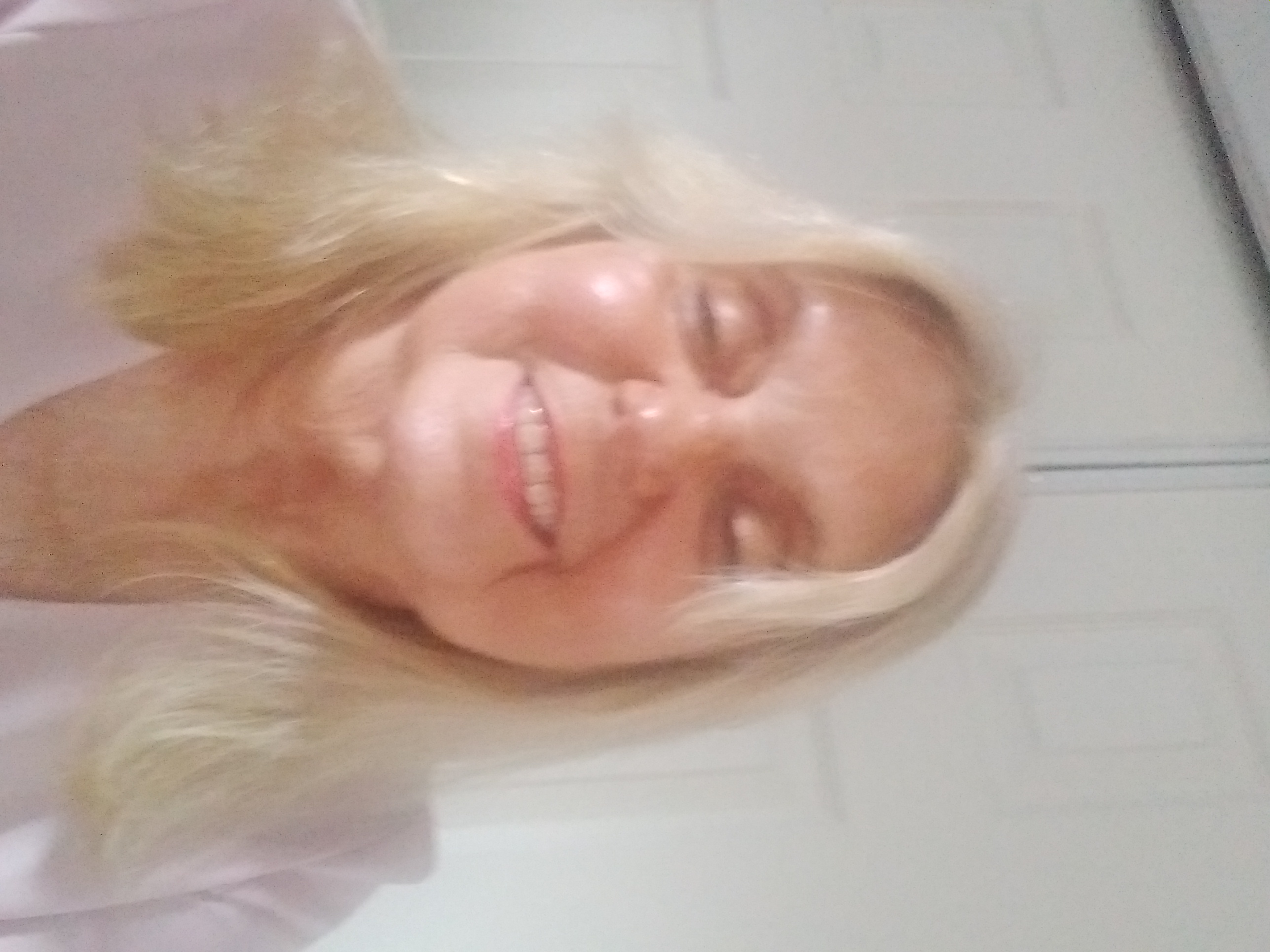 Hello again everyone. I have been off of Fanart for awhile but I'm back.
I'm a digital artist and my main software of choice is Twisted brush. I also love to do animation and use I clone from reallusion. You'll find a few of my animations on my - more... 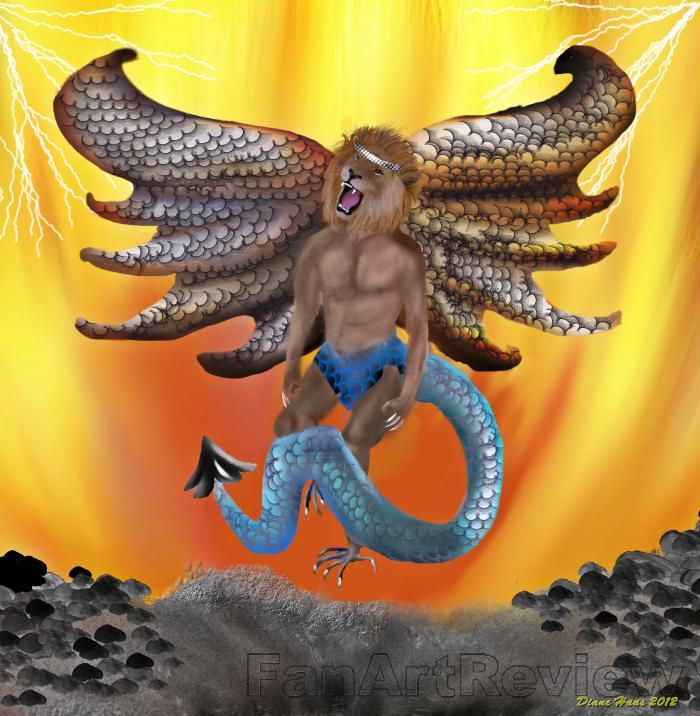 You can own this for $15.00.    Information.
Hafting is a beautiful area with it's own myths and legends as most towns have. This particular area had a legend of a creature called Drauge that lived deep inside of a volcanic mountain called Mt Morthal . The towns people believed that If the volcano were to erupt it would be due to Drauge's anger. Many tourist would come to Hafting to view the volcano in hopes to get a glimpse of this creature. He was said to have the face of a lion,, the body of a man, and the tail and feet of a dragon. The claws on his hands were as sharp as any sword and could cut down the largest tree in one swipe. Many realized this was only a myth but there were those few that believed this creature did exist.
One day in mid October, the ground began to shake and there was a large rumbling coming from Mt Morthal. The geologist had reported that Mt Morthal would erupt at anytime. As they had feared, the lava came streaming up and out towards the town. People were screaming in fear and running to their cars to leave the area as quickly as possible. Michael had heard of the legend of Drauge his whole life. As the volcano spewed out its anger, Michaels curiosity and adrenaline was in full stride. If this creature really did exist, then it would be now that he would show himself according to legend. Michael was a very versed pilot. So he decided to fly over the volcano to assess the situation with hope that he may catch a glimpse of this creature that he had heard about since his childhood. As the lava began to subside and the mountain quieted, Michael thought to himself that surely this was only a myth and nothing more. As he turned his plane to head home, something grabbed the back of his plane. He felt it's pull and felt himself being tossed down toward the center of the volcano. As he looked in fright , there in front of him was none other than DRAUGE just as everyone had described him, Lion, man ,dragon. He went for his camera to take a picture of this never seen creature,.But that was a photo that none will ever see. Just as his plane went down in flames,his last words were, ' It's true."

The town folk came to clean up the aftermath and to have a memorial for those that had died that day. They still had talked about this odd creature and some still say it was Drauge being angry that caused the volcano to erupt. But none would know the truth, none except Michael whose body lies at the center of the volcano along with the wreckage of his plane...... Along side Drauge. 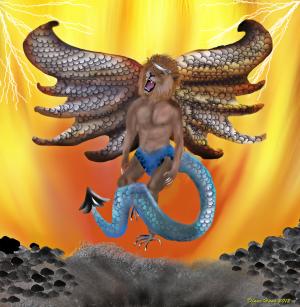 lynnkah has granted FanStory.com, its affiliates and its syndicates non-exclusive rights to display this work.
Copyright © 2000 - 2022 FanStory.com. All rights reserved. Terms under which this service is provided to you. Our privacy statement.
top
You Have No Rank
Share 4 posts to be ranked.