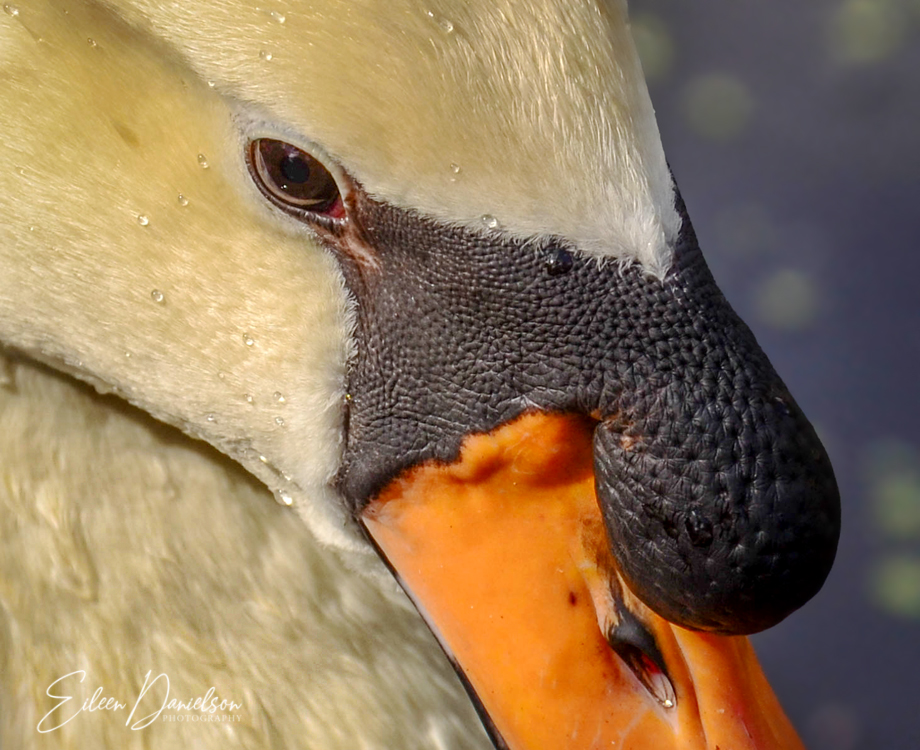 Born in CT and raised in So Florida. There is so much here to shoot.
I find myself growing and learning each day.
Nikon Digital is the camera of choice for me D7200 and D7000, shooting mostly wildlife and birds. I use a trusty 70-300MM lens - more...

She is a ranked traditional photographer and is currently at the #10 spot on this years rankings.

She is a top ranked mixed media photographer and is currently at the #4 spot on this years rankings.

The winner of the Photograph of the Month Contest. You can view her the winning photograph here. View her winning contest entry here. She is also an active reviewer and is holding the #40 spot on the top ranked reviewer list.

Hawk making a run for his master 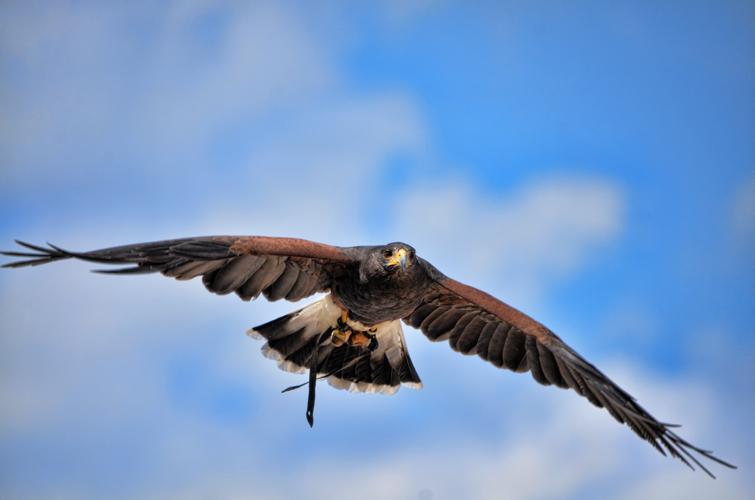 Falconry is the hunting of wild quarry in its natural state and habitat by means of a trained bird of prey. There are two traditional terms used to describe a person involved in falconry: a falconer flies a falcon; an austringer (German origin) flies a hawk (Accipiter and some buteos and similar) or an eagle (Aquila or similar). In modern falconry the Red-tailed Hawk (Buteo jamaicensis) and the Harris hawk are often used. The words "hawking" and "hawker" have become used so much to mean petty traveling traders, that the terms "falconer" and "falconry" now apply to all use of trained birds of prey to catch game. In early English falconry literature, the word "falcon" referred to a female falcon only, while the word "hawk" or "hawke" referred to a female hawk. A male hawk or falcon was referred to as a "tiercel" (sometimes spelled "tercel") as it was roughly one third less than the female in size.[1][2] Many contemporary practitioners still use these words in their original meaning. The practice of hunting with a conditioned falconry bird is also called "hawking" or "gamehawking". This was a falconer named Ray Pena, who works the renfests with his birds. He treats them and trains them very well. It is awesome to watch these birds as he takes off their hoods, they fly away and bam! They come right back again for his games of hunting. Hawkers were used in olden days and was a sign of wealth as the masters were the ones who could afford them and the hawks or falcons would catch their meals for them, making them very prestigious. If you ever get the chance to see them in flight, please do. And take pictures! Nikon D7000; 1/1250s; f/5.6; ISO 400
Post Type: Photography
Mixed Media: None popped contrast and color, no cropping 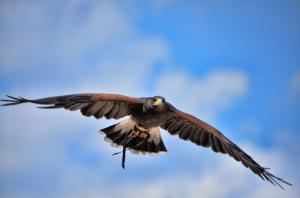