Avmurray (Annie) was born in Oslo, Norway, where she still lives with her husband. She has always been preoccupied with creative activities. Oil painting has been a favorite for many years. It was actually through working with that, photography cam - more...

She is a ranked digital artist and is currently at the #1 spot on this years rankings.

She is a top ranked mixed media photographer and is currently at the #3 spot on this years rankings.

View her winning contest entry here. She is also an active reviewer and is holding the #21 spot on the top ranked reviewer list.

The Ekklesiasterion in Ancient Messina

Abstract at my feet Contest Entry 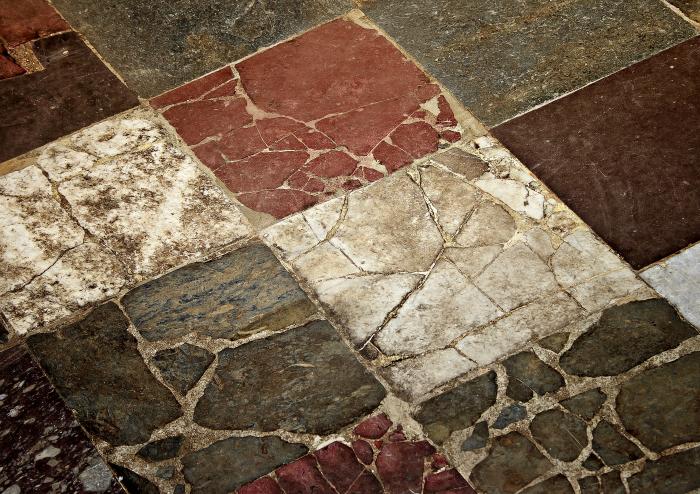 You can own this. Offers accepted.     Information
This photo was taken in Ancient Messinia of the floor in The Ekklesiasterion, an assembly hall in the city. This elegant theatre hall seems to have been used for assemblies of political nature as well as for theatrical and musical performances in honor of Messene and Asklepius .

The remains of Ancient Messinia are backed by high mountains, dominated by the summit of Mount Ithomi on whose lower slopes it was built. In its center is the modern village of Mavromati, which means "dark eye".
This city was the 4th century BC fortified capital of the ancient Messenians, noted in its times for its impressive military architecture. It dates from 369BC, after Epaminondas returned the Messenians to their country in the 4th century BC, after the battle of Leuktra, and encouraged the building of a capital. The fortified city, with its 9km/5.5mile enclosing wall, was part of the strategic barrier against Sparta organized by Epaminondas, the southernmost of a chain of walled cities including Megalopolis and Argos.

Standing on Historic Ground by avmurray 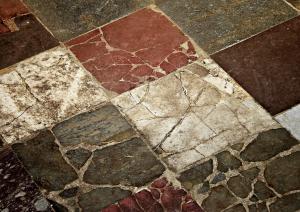