I am taking pictures for ever, but till the last few years only for family documentation.

In the last years after I start taking underwater pictures, I decide to make it a more active hobby , read books about photography and now I an going t - more...

The winner of the Photograph of the Month Contest. You can view her the winning photograph here. She is also an active reviewer and is holding the #16 spot on the top ranked reviewer list.

taken in a druze village at they older people club

A chapter in the book Portraits 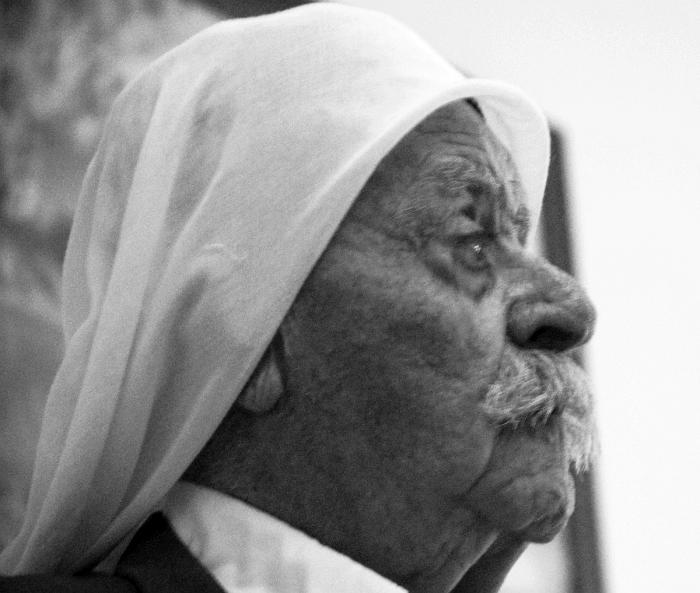 Druze From Wikipedia, the free encyclopedia Total population 1,000,000 to 2,500,000 Founder Ad-Darazi, Hamza and Al Hakim Regions with significant populations Syria 700,000 Lebanon 250,000 Israel 125,300 Jordan 20,000 Outside the Middle East >137,000 Venezuela 100,000 United States 20,000 Canada 10,000 Australia 3,000 Colombia 3,000 United Kingdom <1,000 Religions Unitarian Druze Scriptures Rasa'il al-hikmah (Epistles of Wisdom) Languages Arabic Hebrew (in Israel) Spanish (in Venezuela and Colombia) English (in United States and Australia) The Druze (Arabic: derzi or durzi, plural duruz; Hebrew: "druzim") are a monotheistic religious and social community, found primarily in Syria, Lebanon, Israel and Jordan. Rooted in Ismailism, a branch of Shia Islam, the Druze beliefs incorporate elements from Abrahamic religions, Gnosticism, Neoplatonism, Pythagoreanism, and other philosophies creating a distinct theology known to highlight the role of the Mind and truthfulness. The Druze call themselves Ahl al-Tawhid "the People of Monotheism" or "the People of Unity" or al-Muwa??idun "the Unitarians". The Druze community played an important role in shaping the history of the Levant, particularly Lebanon, often taking on a much larger role than their demographic weight. The Druzes' social customs differ markedly from those of the Muslims or Christians and they are known to form a close knit and cohesive social community but also integrate fully in their adopted homelands. for more reading see : http://en.wikipedia.org/wiki/Druze
Post Type: Photography
Mixed Media: None crop and convert to BW
Pays one point and 2 member cents. 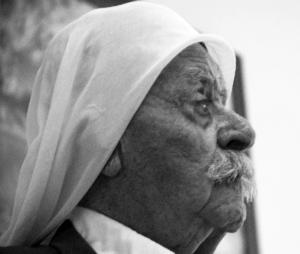 GaliaG has granted FanStory.com, its affiliates and its syndicates non-exclusive rights to display this work.
Copyright © 2000 - 2020 FanStory.com. All rights reserved. Terms under which this service is provided to you. Our privacy statement.
top
You Have No Rank
Share 4 posts to be ranked.