The winner of the Photograph of the Month Contest. You can view his the winning photograph here. View his winning contest entry here. He is also an active reviewer and is holding the #15 spot on the top ranked reviewer list.

Do you think I'm ugly enough ? 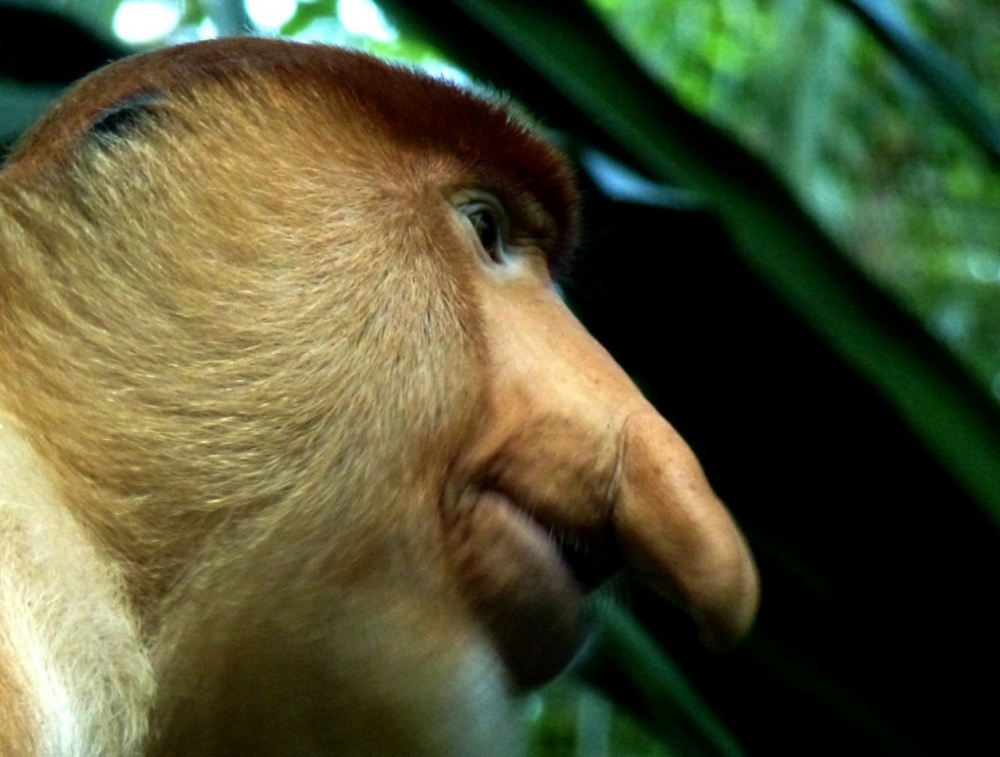 Do you think I'm ugly enough ? by supergold 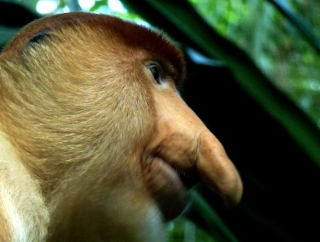