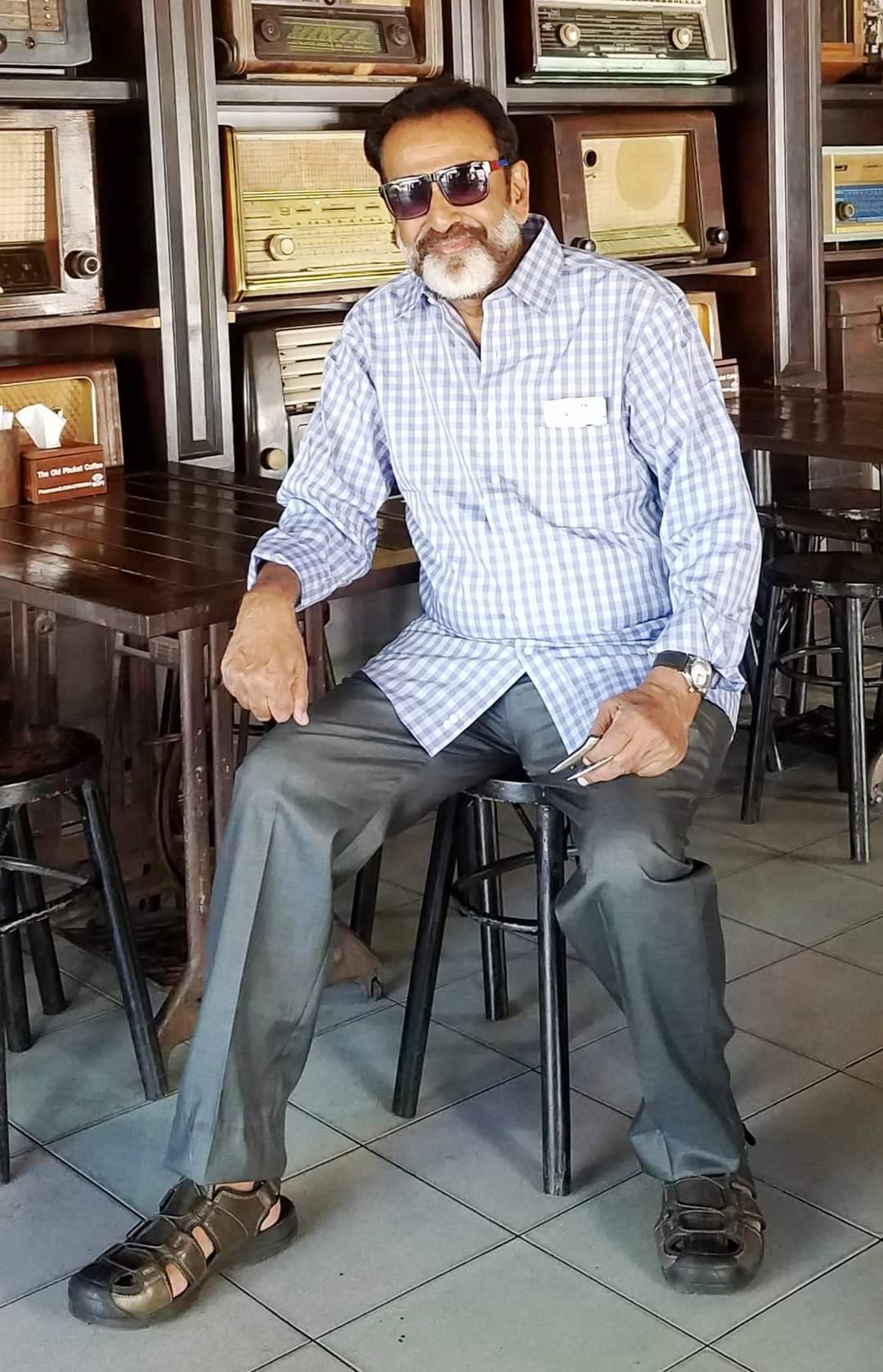 He is a ranked digital artist and is currently at the #4 spot on this years rankings.

He is a ranked traditional photographer and is currently at the #16 spot on this years rankings.

'Are You Lonesome Tonight' 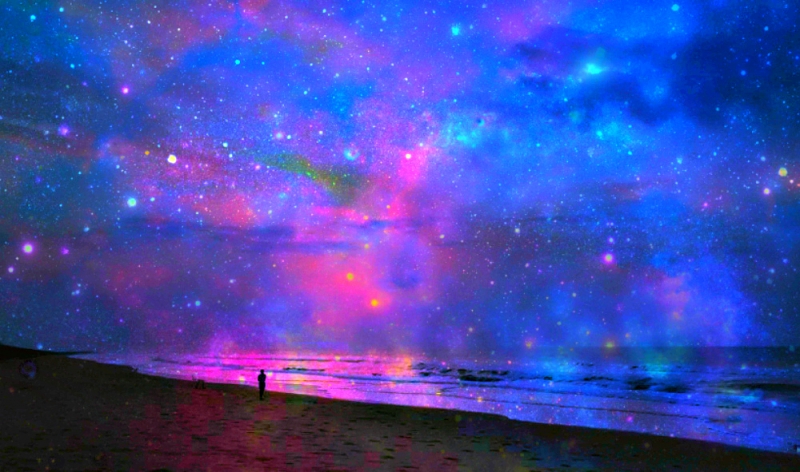 "Are You Lonesome Tonight?" is a song which was written by Roy Turk and Lou Handman in 1926. It was recorded several times in 1927?first by Charles Hart, with successful versions by Vaughn De Leath, Henry Burr, and the duet of Jerry Macy and John Ryan. In 1950 the Blue Barron Orchestra version reached the top twenty on the Billboard's Pop Singles chart.

In April 1960, after Elvis Presley's two-year service in the United States Army, he recorded the song at the suggestion of manager Colonel Tom Parker; "Are You Lonesome Tonight?" was Parker's wife, Marie Mott's, favorite song. Its release was delayed by RCA Victor executives, who thought the song did not fit Presley's new (and publicized) style. When "Are You Lonesome Tonight?" was released in November 1960 it was an immediate success in the U.S., topping Billboard's Pop Singles chart and reaching number three on the R&B chart. A month after the song's release, it topped the UK Singles Chart. Presley's version was certified gold by the Recording Industry Association of America in 1961 and upgraded to double platinum in 1992. (source wikipedia)

I had shot this seascape sometime ago one late evening. I just added the stars and adjusted the brightness to suit the mood of this wonderful song by Elvis who has always been one of my fav stars.
Camera: Mycellphone Android cameraOnePlus 3T.Image slightly cropped and resized to FAR requirements.
Enjoy! 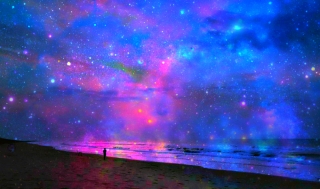