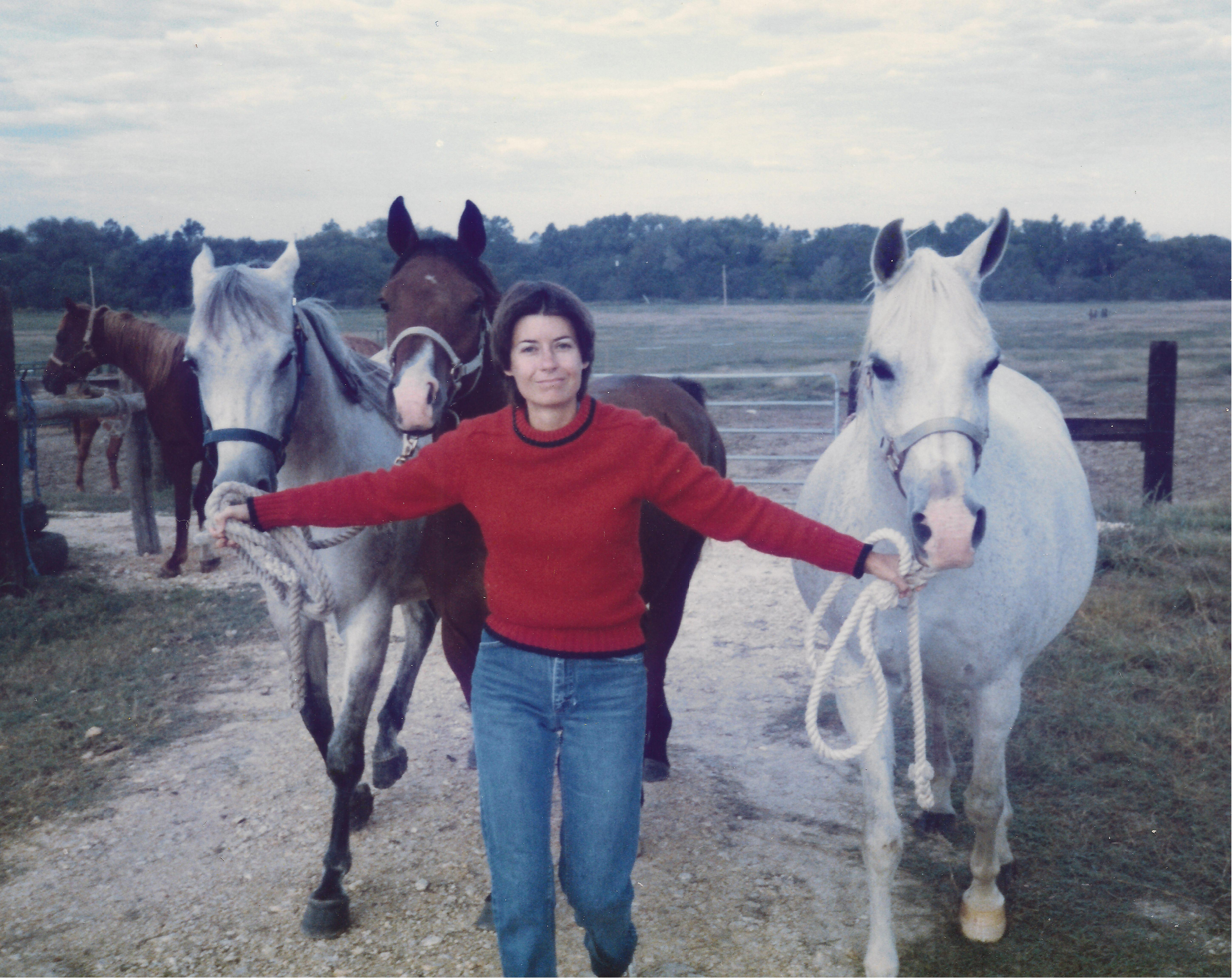 Though born in the USA, Daphne spent most of her early life growing up in primitive Baja, Mexico of the 1950's to early 1970's. Her idealistic yet troubled parents were secretive doomsday isolationists who ran a kind of Outward Bound "tough love" tr - more...

She is also an active reviewer and is holding the #57 spot on the top ranked reviewer list.

A Chestnut Yearling Cold posed on a hill. 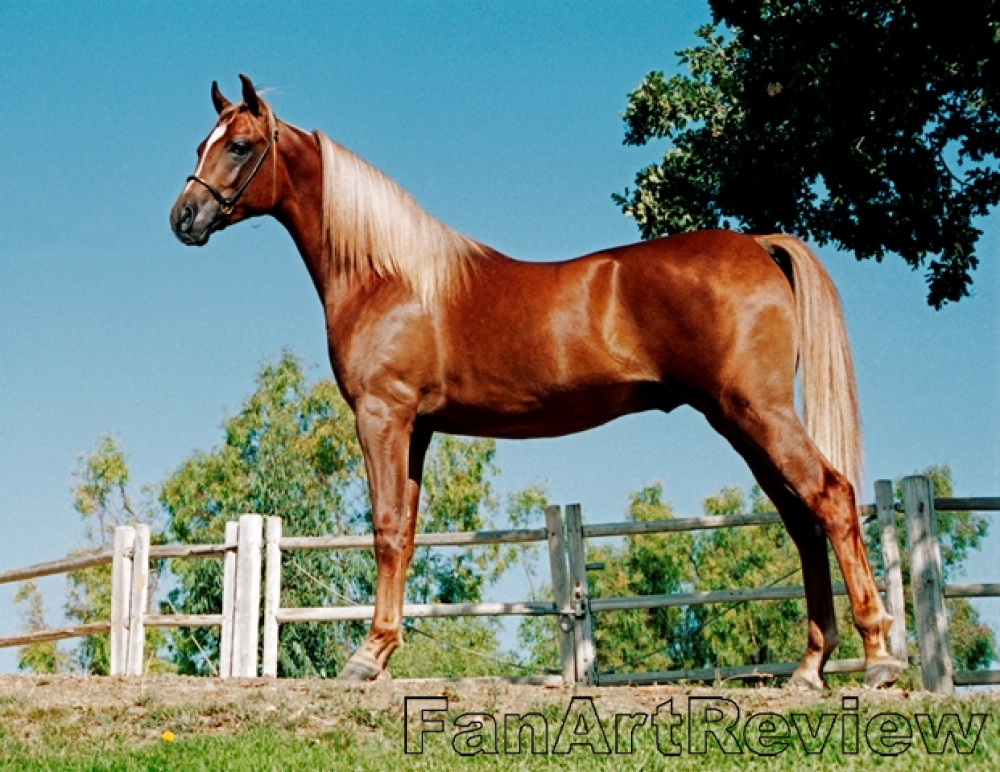 You can own this. Offers accepted.     Information
This photo was taken by the contestant in 1992 at actor and actress John and Bo Derek's ranch where she worked as trainer, handler and manager. She and her husband (since deceased) also owned the colt's dam, a similarly marked bright chestnut with flaxen mane and tail. The mare was purchased for the contestant by her father-in-law who, although he never helped out with other expenses, thought that she should own her own show horse since she worked with them. In the end, this philosophy did not turn out to work out so well. Somehow the colt's right shoulder got broken when he was being boarded off the Derek's property as a yearling. Coincidentally, supporters who knew of the beautiful show and racing colt's tragic accident persuaded congregations at a Synagogue, a Christian church and a Buddhist temple to pray that he would survive the life-saving surgery on his shattered shoulder. When the shoulder held together in the swimming tank after "Gold" woke up from the anesthesia, the veterinary surgeon said it was a miracle! Even though Gold grew up to become a fiery stallion who liked to show off by rearing, he had a lot of heart and never put cats, dogs or young children at risk who approached him when he was full of spirit. Not long after his shoulder operation a competitor criminally poisoned Gold with a nearly lethal dose of atropine which severely damaged his fertility. Oriental Gold eventually went on to sire three offspring before becoming terminally sterile. He remained a great animal personality however, and was famously befriended by a stray tuxedo cat and friendly pigeon who for months fluttered into his stall to sleep on his back at night...
Post Type: Photography
Mixed Media: None Chestnut Yearling was shot with a Yashika film camera in 1992. It never had any digital enhancement. 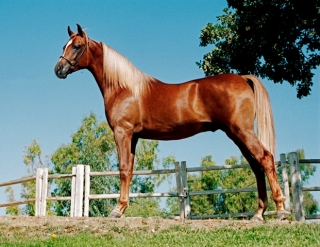 
© Copyright 2020. Daphne Oberon All rights reserved.
Daphne Oberon has granted FanStory.com, its affiliates and its syndicates non-exclusive rights to display this work.
Copyright © 2000 - 2020 FanStory.com. All rights reserved. Terms under which this service is provided to you. Our privacy statement.
top
You Have No Rank
Share 4 posts to be ranked.