The winner of the Photograph of the Month Contest. You can view his the winning photograph here. View his winning contest entry here. He is also an active reviewer and is holding the #16 spot on the top ranked reviewer list.

Help me! I can't breathe!

Its Been Framed Contest Winner 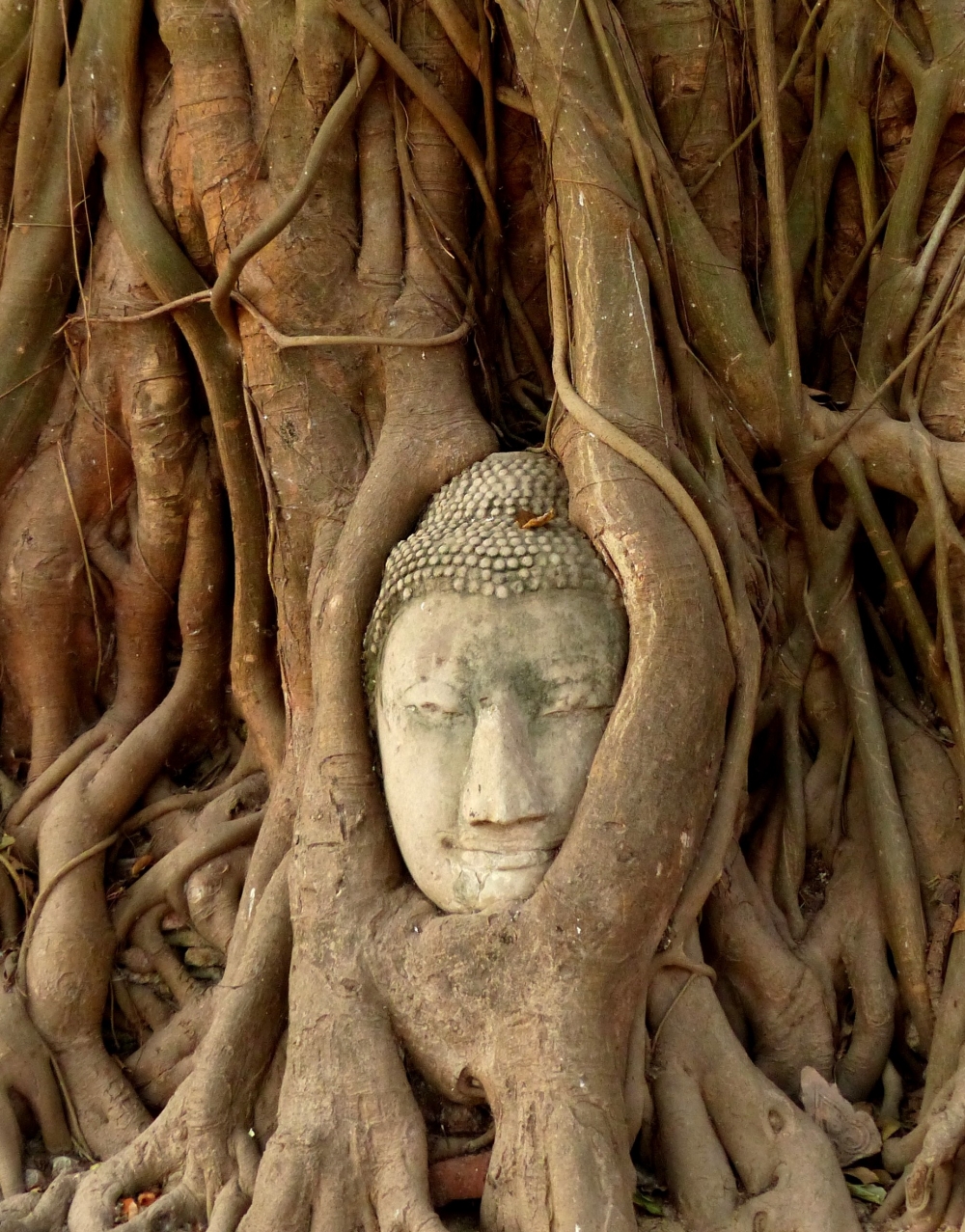 This ancient temple was built during the 14th century, but was reduced to ruins in 1767 when the Burmese army invaded Ayutthaya, the capital of Siam. The temple was destroyed by the Burmese who also vandalised many of the Buddha images in Ayutthaya by lopping off the heads. The area remained abandoned and overgrown until the 1950s when the Department of Fine art began restoration work in Ayutthaya. Nobody knows for certain how the Buddha head became entwined in the roots of the tree. One theory suggests that the tree simply grew around the Buddha head during the period when the temple lay abandoned and overgrown. Another theory is that a thief moved the Buddha head away from the main temple to hide it. This may have happened in the early 1900s when it is known that one of areas of the temple collapsed and consequently led to treasure hunters digging in the area. After moving the stone Buddha head away from the ruined main temple, it is possible the thief never returned for his treasure or couldn?t move it any further beyond the walls that surround the temple. Instead, the stone Buddha head was abandoned by the wall not far from the entrance of Wat Mahathat where it can be seen today nestled in the tree roots which have grown around it. 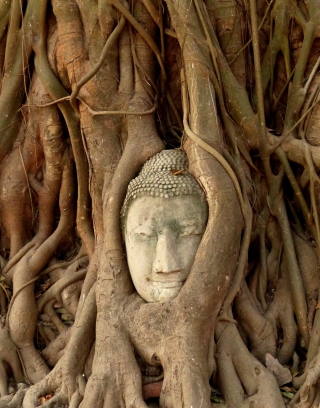