I started to paint seriously about 4 years ago. I always had a feeling for art and my creative side came out via revamping houses, offices, and garedens. I have a studio on Ilha da Culatra in Portugal opened March 2018. My daughter made a small stud - more...

She is a top ranked traditional artist and is currently holding the #25 position.

She is a ranked traditional photographer and is currently at the #54 spot on this years rankings.

She is a top ranked mixed media photographer and is currently at the #25 spot on this years rankings.

She is also an active reviewer and is holding the #39 spot on the top ranked reviewer list. 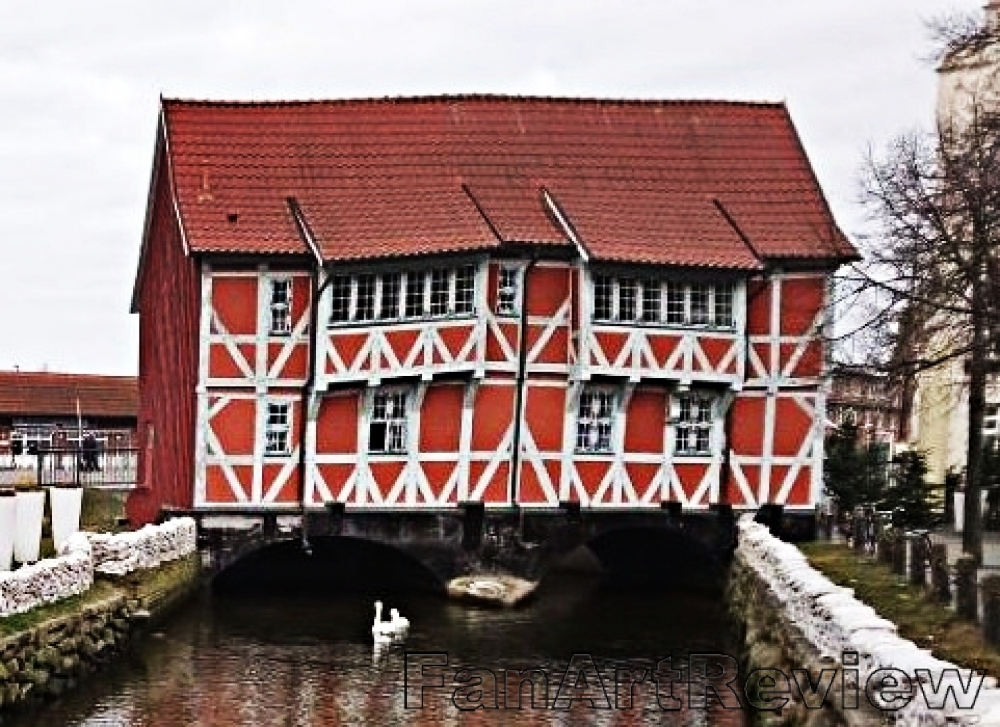 This is The Vault at the old port of Wismar, now holiday apartments, lavishly renovated. The Hanseatic city of Wismar is the 2nd largest port of Mecklenberg-Vorpommern situated Northern Germany. The city has a unique restored old town. Numerous monuments and large parts of the city were destroyed by bombing during world war 2. The build of the vault is typical of the area. Brick Gothic evolved here as a special form of architecture, inspired by N France cathedrals and English vault forms. The development was linked historically to the Merchant society at the time, the Hanseatic League, an important trading facilitator that put the ports of the area on the early Eastern trade routes. 500 years after the hey day of brick gothic, the buildings inspire respect for the structural achievements of the people of the middle ages. The Vault rests on 2 large barrel vaults, the half numbered house stands above the pit, one of the oldest manmade streams in N. Germany, directly opposite the harbour. Was part of the former weir of the city wall with a public passageway.
Post Type: Photography
Mixed Media: Minor Sony Xperia smart phone 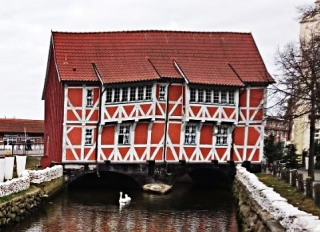 
© Copyright 2020. Brendaartwork18 All rights reserved.
Brendaartwork18 has granted FanStory.com, its affiliates and its syndicates non-exclusive rights to display this work.
Copyright © 2000 - 2020 FanStory.com. All rights reserved. Terms under which this service is provided to you. Our privacy statement.
top
You Have No Rank
Share 4 posts to be ranked.