I am taking pictures for ever, but till the last few years only for family documentation.

In the last years after I start taking underwater pictures, I decide to make it a more active hobby , read books about photography and now I an going t - more...

The winner of the Photograph of the Month Contest. You can view her the winning photograph here. She is also an active reviewer and is holding the #16 spot on the top ranked reviewer list.

taken in the Sig celebration

A chapter in the book Portraits 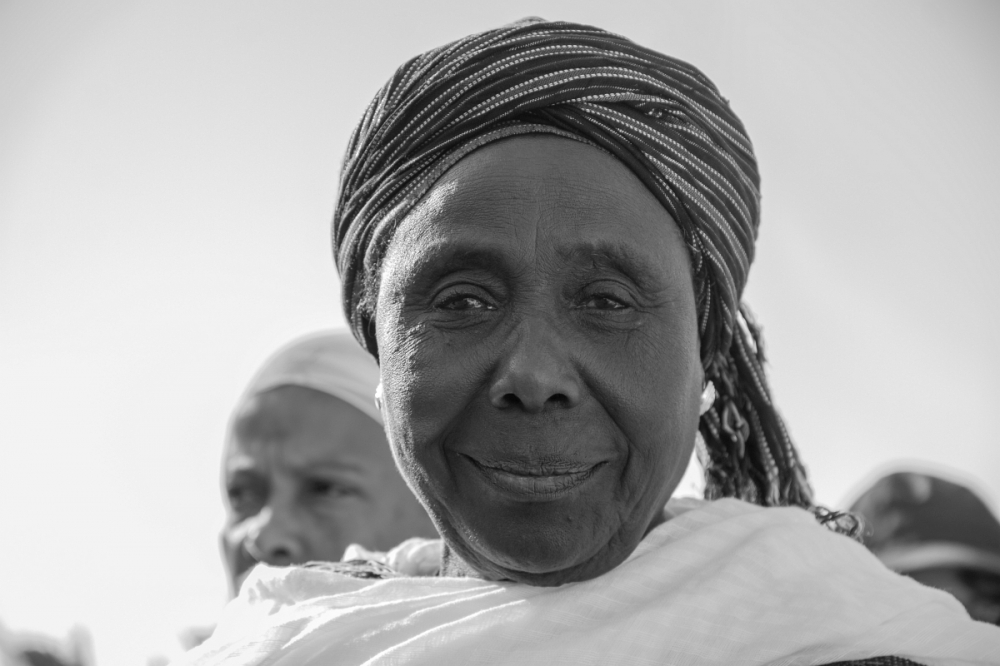 Sigd From Wikipedia, the free encyclopedia Sigd was celebrated on the 29th of Kislev, and after a calendar reform in mid-19 century it was moved to its present day, 50 days after Yom Kippur. Etymology The word Sigd itself is Ge'ez for "prostration" and is related to Aramaic: sgēd "to prostrate oneself (in worship)". The Semitic root √sgd is the same as in mesgid, one of the two Beta Israel Ge'ez terms for "synagogue" (etymologically related to Arabic: masjid "mosque", literally "place of prostration", and the word for mosque in Hebrew: ‎‎ misgad). Significance Originally Sigd was another name for Yom Kippur and after the reform that reunited them, the holiday was called by its present name.[dubious ? discuss] There are two oral traditions about the origin of Sigd. One tradition traces it to the 6th century, in the time of King Gebre Mesqel of Axum, son of King Kaleb, when the war between Jews and Christians ended and both communities separated from each other. The second tradition traces it to the 15th century as a result of persecution by Christian emperors. The first mention[dubious ? discuss] of Sigd is from the 15th century. Sigd symbolizes the acceptance of the Torah. The kahənat have also maintained a tradition of the holiday arising as a result of persecution by Christian kings, during which the kahənat retreated into the wilderness to appeal to God for His mercy. Additionally they sought to unify the Beta Israel and prevent them from abandoning the Haymanot (laws and traditions) under persecution. So they looked toward the Book of Nehemiah and were inspired by Ezra's presenting the "book of the law of Moses" before the assembly of Israel after it had been lost to them during the Babylonian exile. Event Traditionally in commemoration of the appeals made by the Kessim and consequent mass gathering, the Beta Israel would make pilgrimages to Midraro, Hoharoa, or Wusta Tsegai (possibly marking locations of relief from Christian persecution) every year to reaffirm themselves as a religious community. Today, during the celebration, members of the community fast, recite Psalms, and gather in Jerusalem where Kessim read from the Orit (the Octateuch). The ritual is followed by the breaking of the fast, dancing, and general revelry. Official national holiday in Israel In February 2008 MK Uri Ariel submitted legislation to the Knesset in order to establish Sigd as an Israeli national holiday, and in July 2008 the Knesset "decided to officially add the Ethiopian Sigd holiday to the list of State holidays."[11] According to an opinion piece in the Jerusalem Post newspaper, however, ?While the qessotch [Kessim] and Beta Israel rabbis are pleased that the Sigd became an official Israeli state holiday in 2008, they would also like the holiday to become an integral part of the yearly Jewish holiday cycle and be embraced by more Jews, at least in Israel, rather than remain a holiday primarily celebrated by the Jewish community from Ethiopia.?
Post Type: Photography
Mixed Media: None convert to BW
Pays one point and 2 member cents. 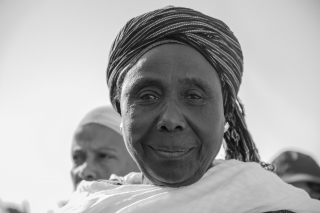