I draw and paint freehand without any props and have received many great responses to my work. I am interested in the contests and getting my work and name "out there", this is what I do for a living, Attending school for that purpose. Interested - more...

Stick to your guns. 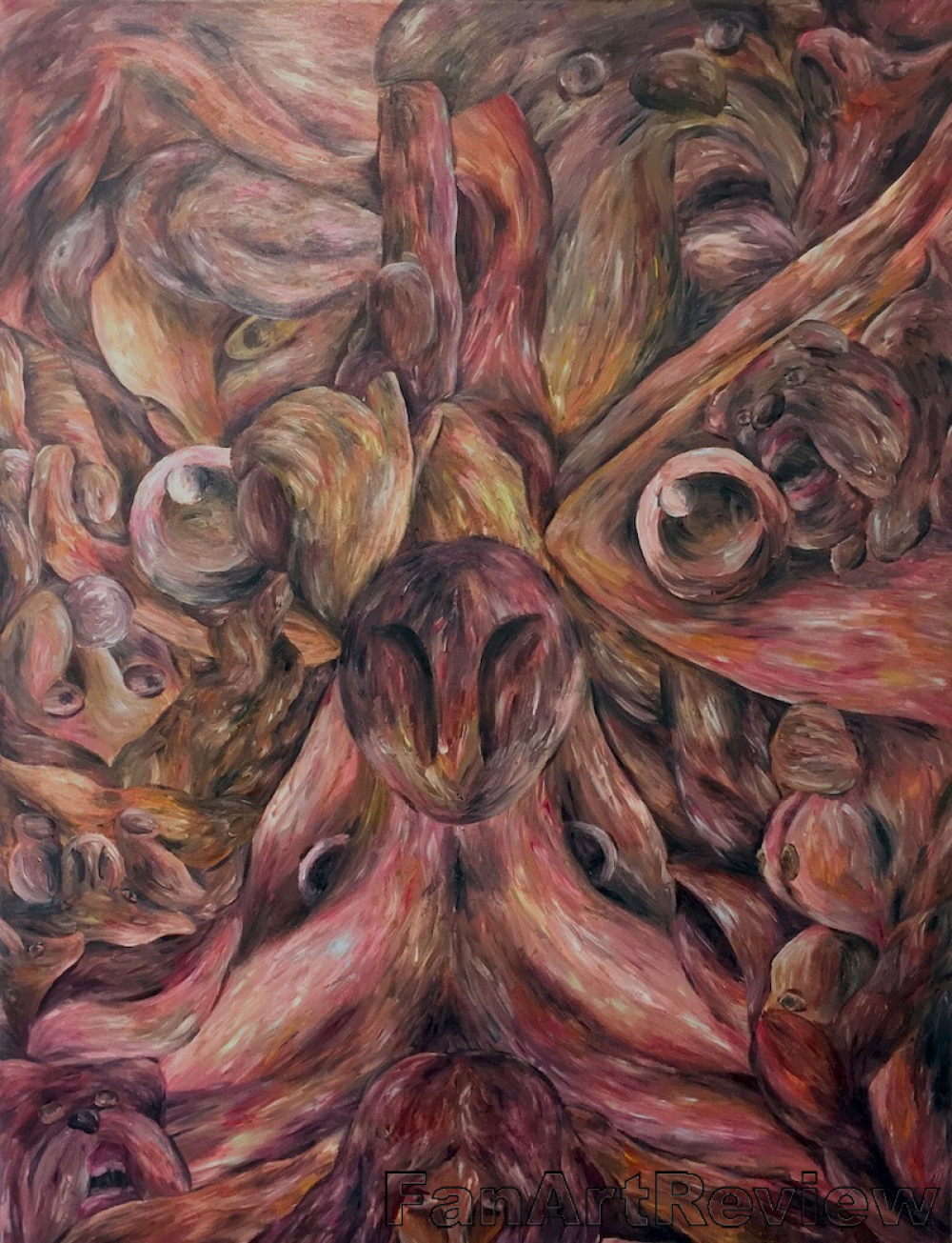 You can own this. Offers accepted.     Information
This piece is about sticking to your guns. Not everybody is willing to take the time out of their day to listen more of your backstory to get a better grasp of who you are but would rather paint a false image of their version of you and your identity. If you happen to not match up to their standards or a trend?s criteria then you?ll be left out with no further notice. Think of it like this, all things in life including trends change as well as those who were once part of them. The next big thing comes about and suddenly everyone wants in on it while this gut feeling in you says you should shoot for the stars and become a running trend of your very own. Call it rehearsing for your first starring role. Why fit in when you were born to stand out? In a world full of copies, be an original. You are your own image, your own shooting star. Find a role best suited for you and your untapped potential. All things in life do in fact change but what doesn't change however is the role we play and what it can bring to the table. Stick to your guns no matter the invalid opinions of others, their empty words are nothing more than a load of bullocks anyhow.

*ARTIST NOTE*
Something both comical by name and relatable all at once. Sticking to your guns is another way of saying be yourself despite what anyone else thinks. Bulldilocks is what I call a Goldilocks meets the west, a sheriff possessing the characteristics of a stubborn but loyal bulldog and a bold but persistent bull, because that?s the role being played. She is seen wearing her red hood wielding a fire arm blowing bubblegum as a way of saying I've "stuck to my guns". The entirety of this piece can be viewed upside down or right side up. A bulldog's face one way, a literal bull's the other.
Post Type: Mixed Media Traditional Art
Mixed Media: Major Layout is planned out while everything else was done from my head, including the figure poses, bulls and bulldogs hidden throughout the piece. Colors include a mix of red, blue and yellow. 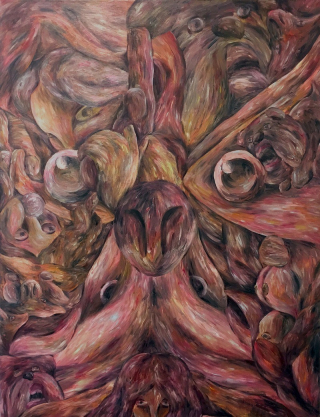