I draw and paint freehand without any props and have received many great responses to my work. I am interested in the contests and getting my work and name "out there", this is what I do for a living, Attending school for that purpose. Interested - more...

A sibling rivalry between two sisters. 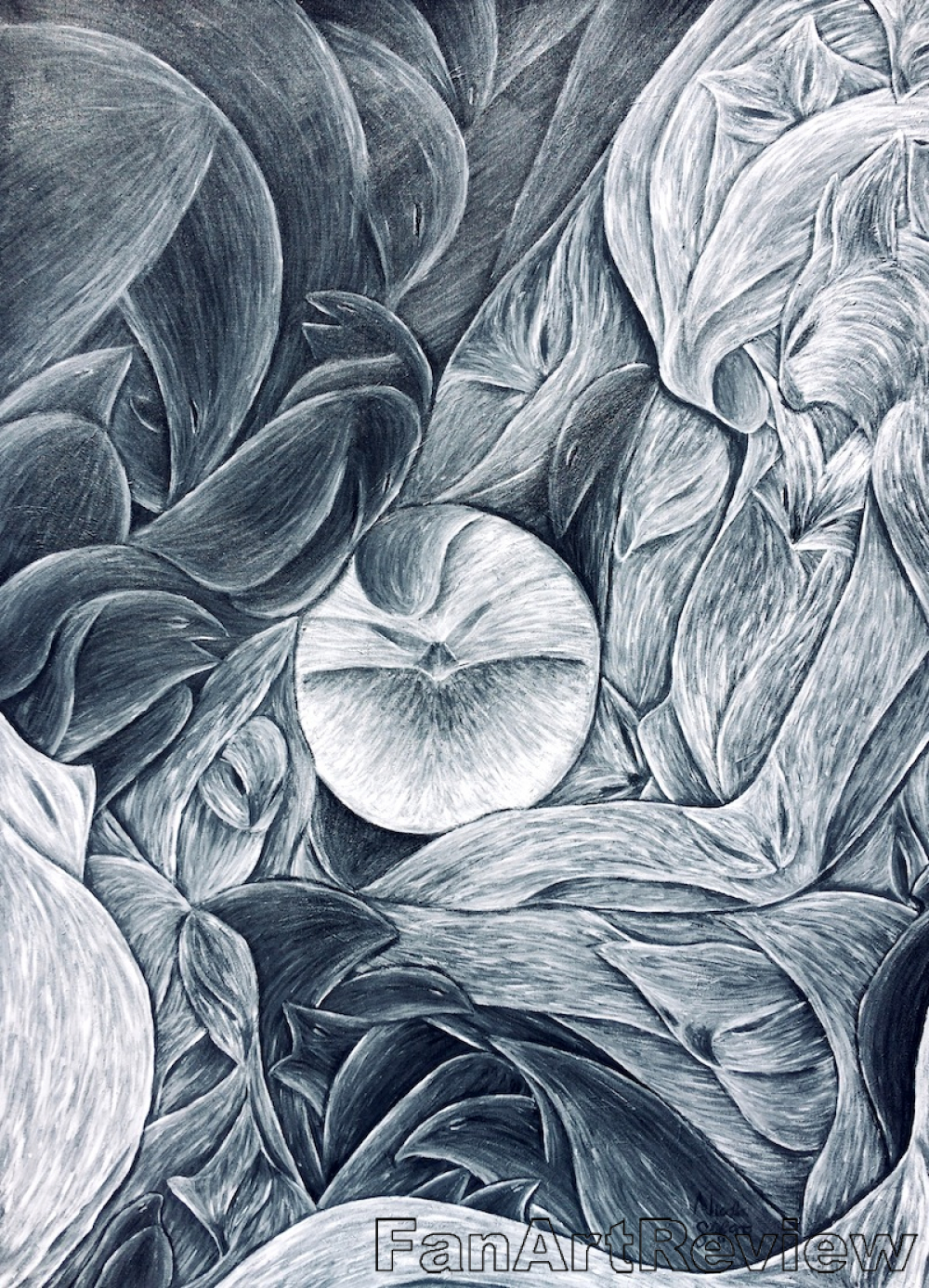 You can own this. Offers accepted.     Information
This piece deals with sibling rivalries. The youngest sibling Ivory is the strong silent observant type who doesn't want to get herself involved in conflict unless being given a reason to, while Ebony being the oldest and to her sister's eyes a bully who seeks dominance and higher authority. Ebony, the crow, acts as the predator. Ivory, the owl, her prey. The "little one" serves as the third eye and voice of reason between their relationship. As the second oldest in the family, I view myself as that said third eye and voice of reasoning. *ARTIST NOTE* My first attempt at shading with fur. The whole concept of using owls and crows is due to them not getting along with each other in a similar fashion. Meaning behind the name is "a heavy black and creamy white".
Post Type: Mixed Media Traditional Art
Mixed Media: Medium Half an owl's head was used as a primer to laying out what I wanted what to go where. Everything else was thought out from my head with the exception of the pose for Ivory (as seen on the right). 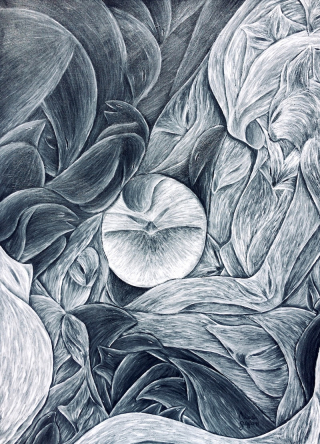