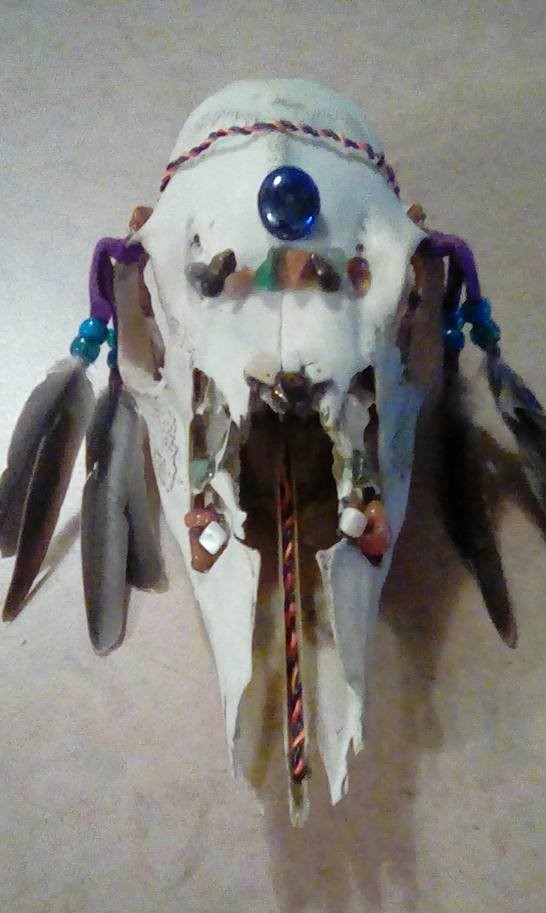 I have drawing ever since I could remember.. In school I took all the art classes that there was! I have owned my own craft business for over 20 years.. I ha - more...

She is a top ranked traditional artist and is currently holding the #21 position.

She is a ranked traditional photographer and is currently at the #60 spot on this years rankings.

She is also an active reviewer and is holding the #36 spot on the top ranked reviewer list.

A chapter in the book My Contest winners! 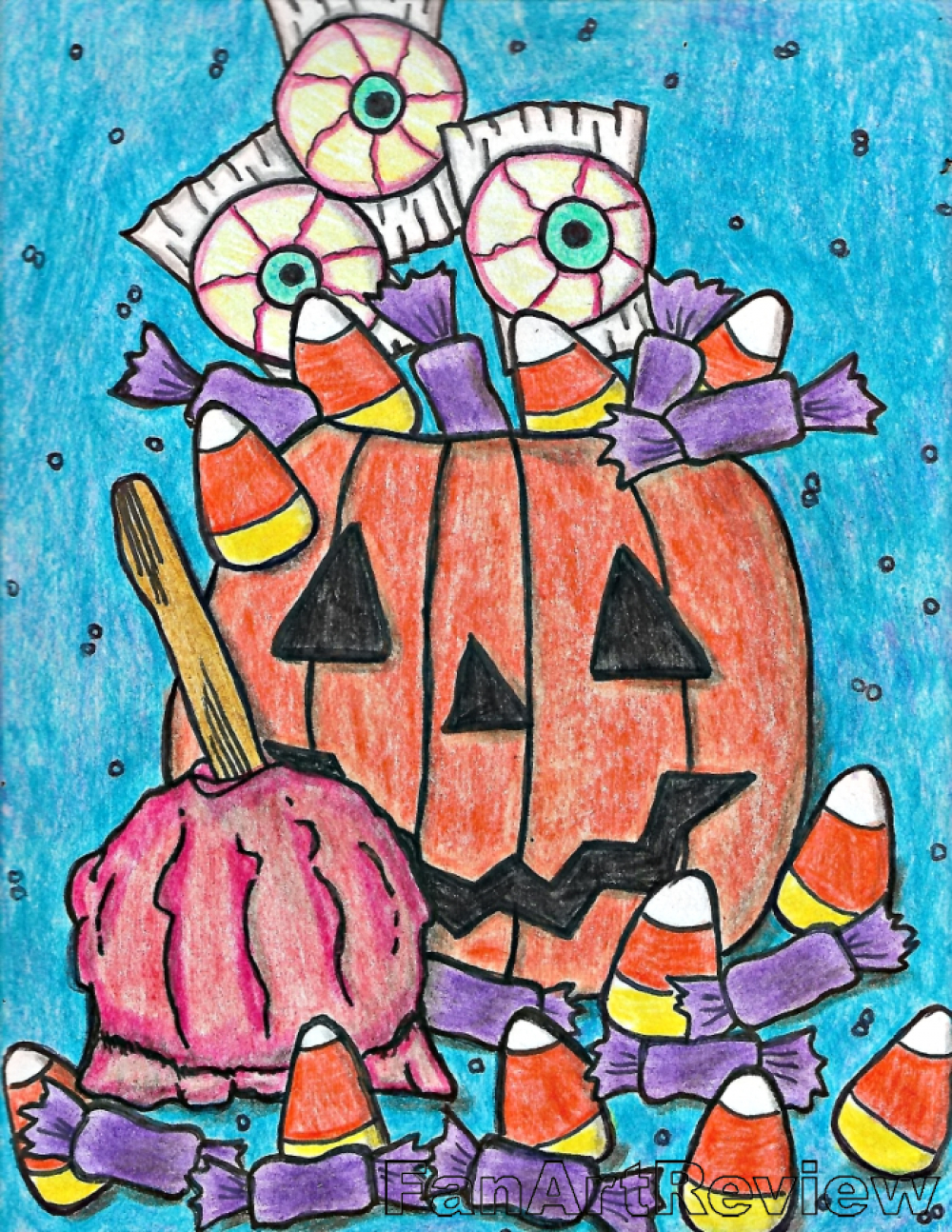 ~?Well, what the heck, I really did my best/And by God I really tasted something swell, that?s right/And for a moment, why, I even touched the sky/And at least I left some stories they can tell, I did/And for the first time since I don?t remember when/I felt like my old bony self again/And I, Jack, the Pumpkin King? That?s right. I AM THE PUMPKIN KING!? ? Jack Skellington, The Nightmare Before Christmas

~The Nightmare Before Christmas: 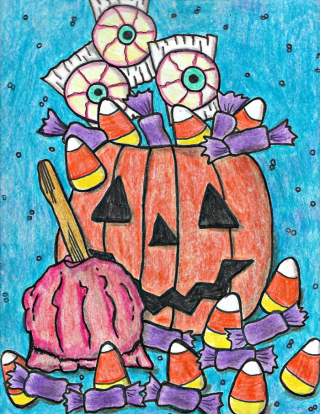