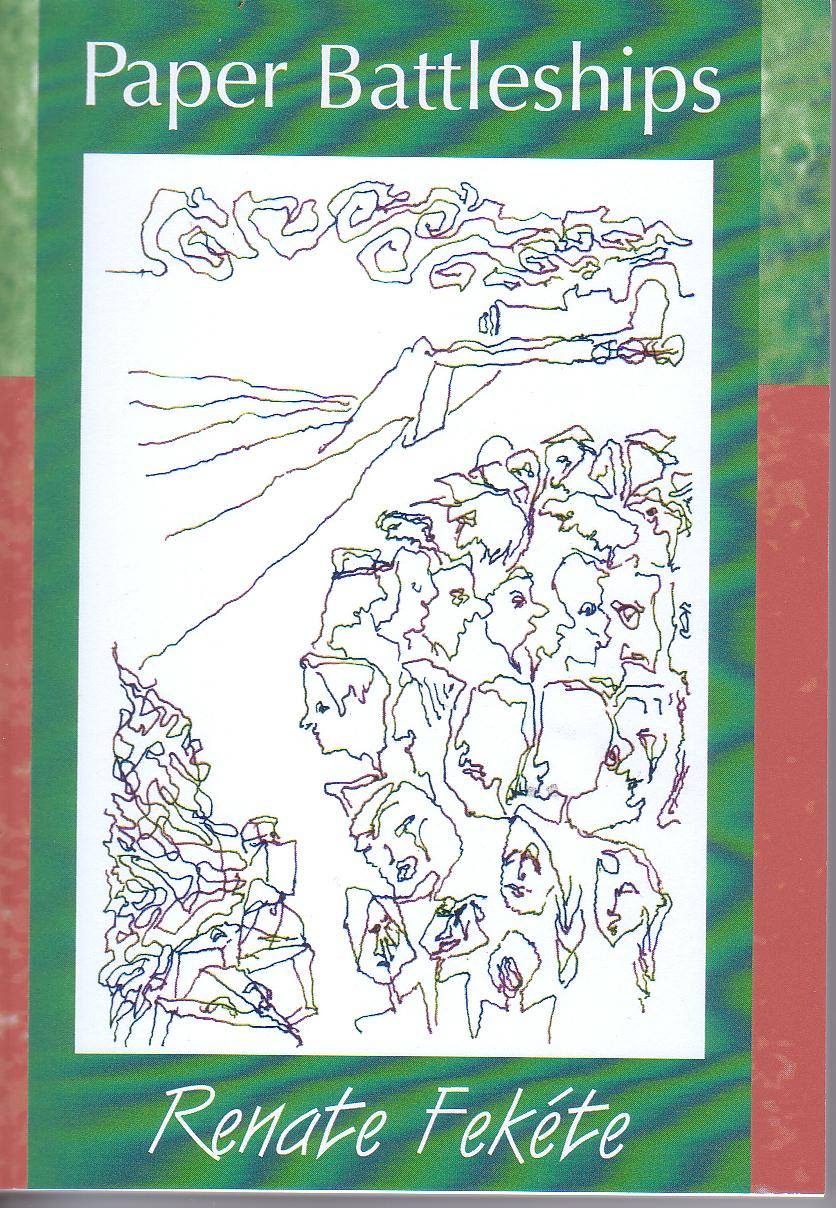 now in my seventies, Dip Ed BA MA tefl Ins of Ling..also see paintings on Facebook =Fletcher Bounty. email: furstenzell@googlemail.com.
ALL art and literature work of 35 years robbed 5200 paintings, 500 stories and all Degree Essays and 4500 poems, from my home by St barths Human Research, who pay local thieves, used for adverts and design by their families and numerous illeg children to raise them, to raise them and give them status. Accidently appeared on the lab illegal monitor, going through college etc. UK has no law only what you can get away with. Ministry men's families also using my work!

Copyright © 2000 - 2021 FanStory.com. All rights reserved. Terms under which this service is provided to you. Our privacy statement.
top
You Have No Rank
Share 4 posts to be ranked.